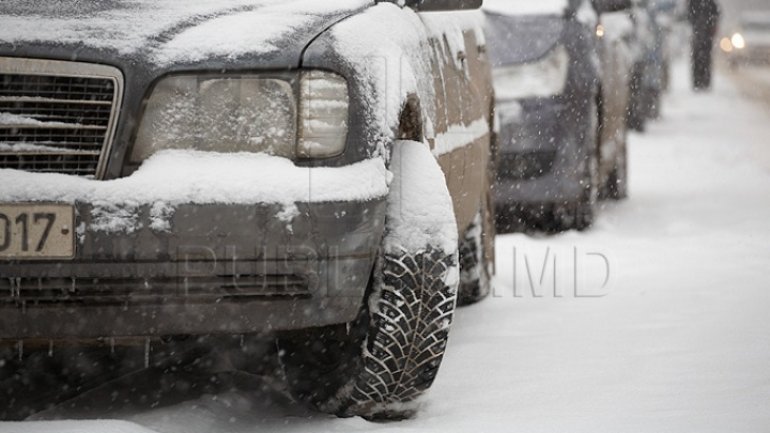 The gravest situation caused by the snow and blizzard remains in the south of the country. Several villages have lost their connection to the rest of the world, as it is hard to run on roads.

Rescuers have been taken out over 100 people after sticking their cars in snow.

“The situation is under control now. Over 80 cars have been taken out of snow. Most of them in Cantemir. 60 cars were taken out of snow in Gagauzia. 12 – in Cahul district. 100 people, including 16 children were rescued," said Emergency Service spokeswoman Liliana Puşcaşu.

"It’s hard to drive in Cahul district, in Gagauzia, Căuşeni and Ştefan Voda district. The road workers work steadily. The air temperature is - 17. The antiskid material is of no use. The drivers should avoid going to Cahul and Cantemir districts," said an official with the State Roads Authority.

There are problems at some border-crossing points. "The traffic is eased in all the directions. We urge people to take into account the weather conditions,” said a spokeswoman with the Border Police.

The meteorologists predict it will get warmer up to - 5 degrees Celsius only by Friday, next week.