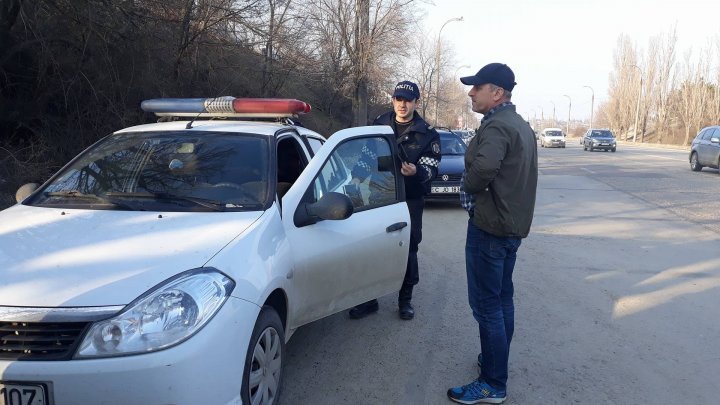 Drivers who have not paid their fines were uncovered yesterday by the policemen, following special raids.

The operation took place in the South Autogara region of the capital and lasted about three hours. Policemen used a mobile database as part of the action.

"The most frequent violations are the non-observance of the longitudinal marking, the traffic signal violation and the over speeding signal," said Vladimir Severin, a police officer.

Some of the drivers say they did not receive the letters with the violations captured by the surveillance cameras.

Since the beginning of the year, patrol inspectors have produced nearly 20,000 verbal processes, most of them for speeding drivers.