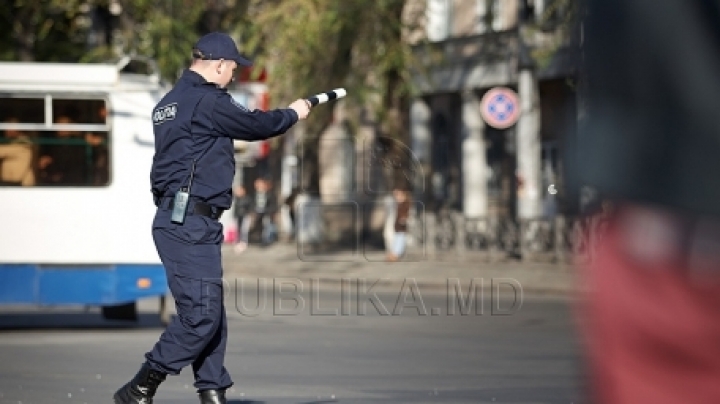 Five Moldovan drivers are criminally probed for trying to give bribes to police officers for not to penalize them.

In order not to get fines or penalty points, the drives attempted to give money to the police, but the latter ones reported them to the police.

The investigations have been started as part of an anti-corruption campaign, unfolded by structures from the Interior Ministry.