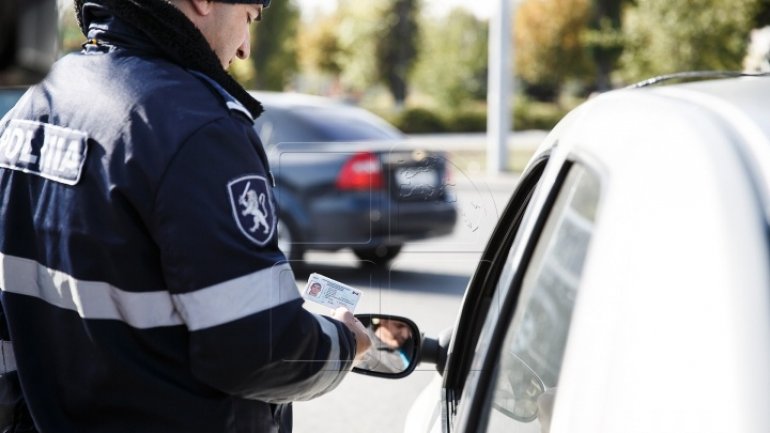 Three cases that drivers tried to bribe INP employees in the past weeks were revealed following documentation of officers of the Internal Protection and Anti-Corruption Service of the MIA jointly with the territorial subdivisions of PGI, NAC and the Anticorruption Prosecutor's Office.

During the documenting of contraventions, drivers have proposed financial means not to have them drawn up. Being warned by police officers of criminal liability for bribery, both suspects insisted and left money in the service car. In the course of criminal prosecution, the suspects acknowledged their guilt.

Another case took place on 9 November this year. A 23-year-old boy from Cazaclia proposed the patrolmen of the Southern Patrol Battalion of INP, 200 lei of money and a silver chain of $ 150 for not being documented for drunk driving.

Subsequently, as a result of the criminal punishment and special investigations, the suspect was detained in flagrant offense by the SPIA officers at bribery time.