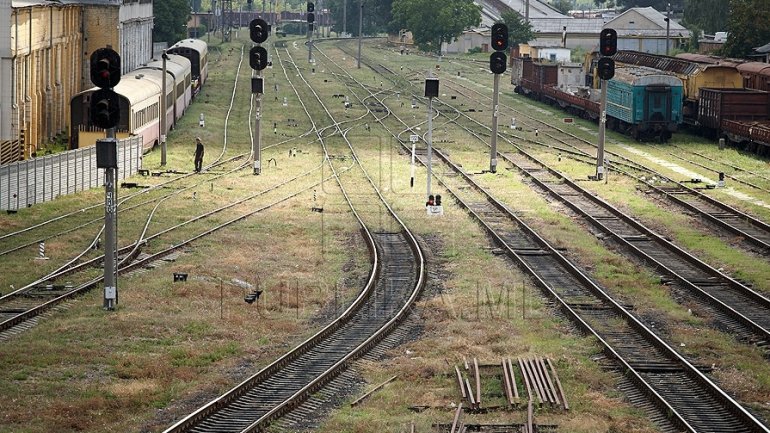 A 55-year-old driver was taken to the hospital in a critical condition, after his car was turned to dust by a freight train. The accident took place around 00:50 AM last night, near the Cimislia station.

According to the source, the driver didn't make sure it was safe to cross the train rails.

Representatives from Moldova's Railway Company assures us that the Railway signalling were fully functional, but the driver chose to ignored them.

Moldova's Railway Company requests that all drivers abide the set traffic laws. To be careful and double check the tracks, before attempting to cross the train rails, especially now that recently more trains begun circulating, compared to the same period last year.