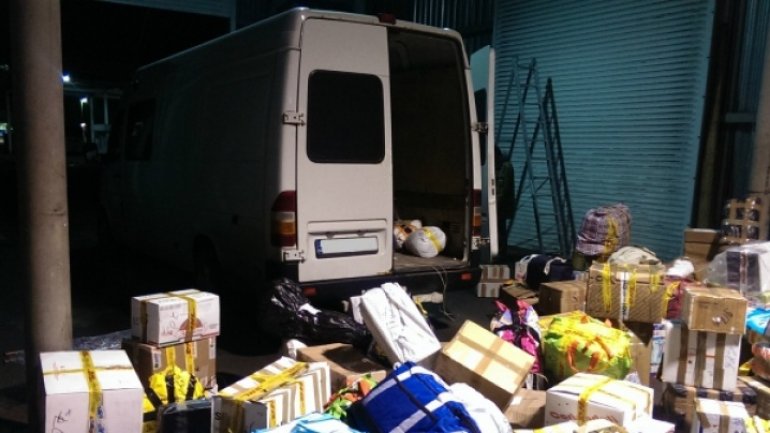 As a result of robbery he remained without his minibus and without packages. This morning, while returning from abroad, a driver who was driving a minibus full of packages for Moldovan citizens was robbed by three strangers.

To transmit a package for a woman, the driver stopped at the entrance in village Buţeni, district Hânceşti. At his was getting out of the minibus he was attacked by three individuals wearing hoods.

The strangers threatened and beat the driver, after what they ran with the minibus full of packages. The case is being investigated by the policemen in order to ellucidate all the case’s circumstances.

Also, the police is further going to investigate if the woman has any connection with the robbers.