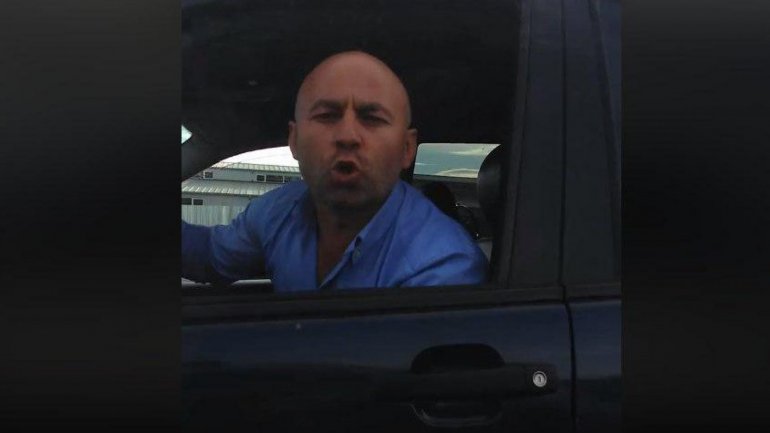 A driver of car, with licence plate C NU 008, on Petricani  Street from the Capital, has decided that traffic rules do not apply to him.

The man has entered on the opposite lane and has stopped the traffic on it for other drivers.

The worst being that he was not even guilty by the act, but got angry that someone decided to film him.

After being warned that he could be fined for doing this, the wrong-doer has started cursing.

From the video posted on Facebook by the eyewitness it can be clearly seen that the diver has not even fastened his seat belt.