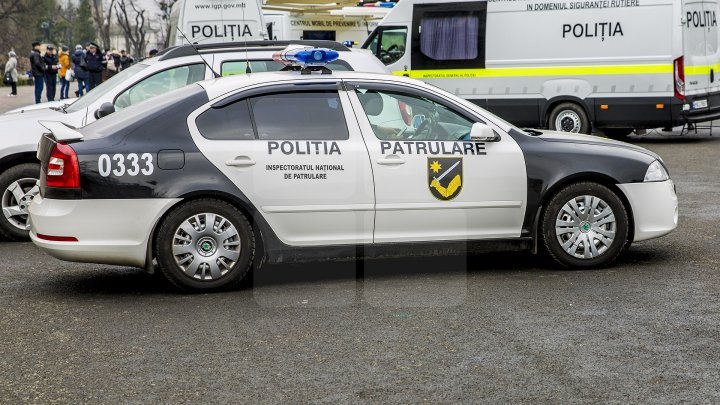 A 27-year-old driver is being investigated for speeding and aggression in traffic.

According to the Police, in operation in Ciucur-Mingir village, Cimislia district, the patrol inspectors stopped a car, which moved faster than the limit set in the locality.

The driver reasoned that he was speeding because it ran out of fuel. As a result, patrol officers helped him to the first PECO station, but the driver pulled over his car, saying fuel was still left in car.

The cops wanted to give him a little gasoline, but the driver refused.

Therefore, INP employees issued him a fine of 900 lei. The driver was unhappy and escaped the verbal process. Then he became aggressive and had inappropriate behaviors.

Immediately, the police stopped another driver to be a witness, and during this time, the aggressive driver climbed into the patrol car and called to be left alone. Moreover, the young man started filming with the phone and made a conflict on Facebook, trying to be victimized.

The case is registered by the Prosecutor's Office of Cimislia district and will be documented based on video sequences. If the driver is found guilty, he risks being penalized by law for aggressive behavior towards a police employee.