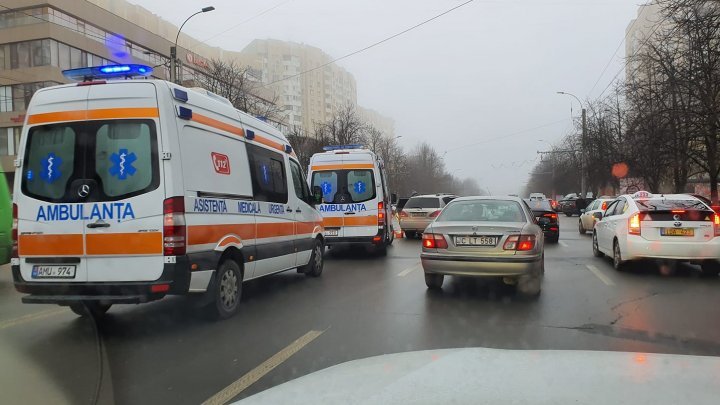 A 58-year-old driver died Thursday morning after he suffered a heart attack while behind the wheel on Moscova Boulevard in Chisinau. According to police, a passerby tried to help him and called 112.

He told doctors on the way to hospital that he suddenly had chest pain while driving.

Medics tried to save his life without success.