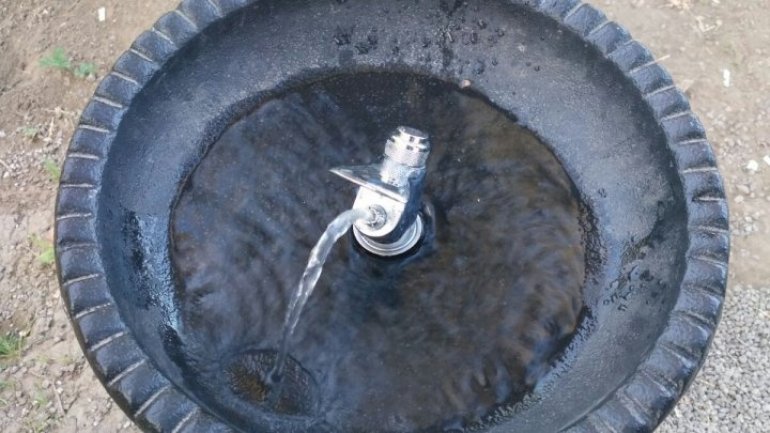 Water tap in Valea Morilor park was damaged again after having been repaired by the Apă-Canal.

A week ago, those water taps were destroyed and stolen by unanimous people and later were repaired by Apă-Canal company. Such miracle! Those taps have been just vandalized again, only after 3 days.

Although surveillance cameras are installed in the park, they are not yet functional, so the vandals identity will be hard to find out.

At the beginning of the month, in the capital, nine water fountains were installed and four new ones are to be installed in city center.

However, confronting such damages, the representatives of Apă-Canal say they will decide whether to continue installing new ones in the next days.