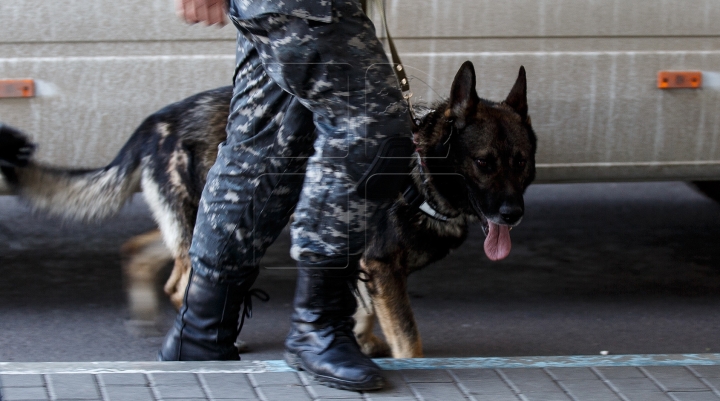 The Boarder Police staged drills in the north of the country. According to the scenario, they had to show how they managed a group of refugees attempting to forcibly cross the border.

There would have been terrorists, provocateurs and ammunition-belted people among them, so the police had to deal with a hard task. The police mission was to quench spirits and hold up the provocateurs.

Some migrants have tried to enter the country, crossing the Nistru river, so the police had to check their papers, provide medical assistance and take them to an refugee home. Migrants staying in Moldova were involved in the drill.

The application took place near the Costesti Reservoir and was attended by special troops from the Fulger battalion, rescuers and military.