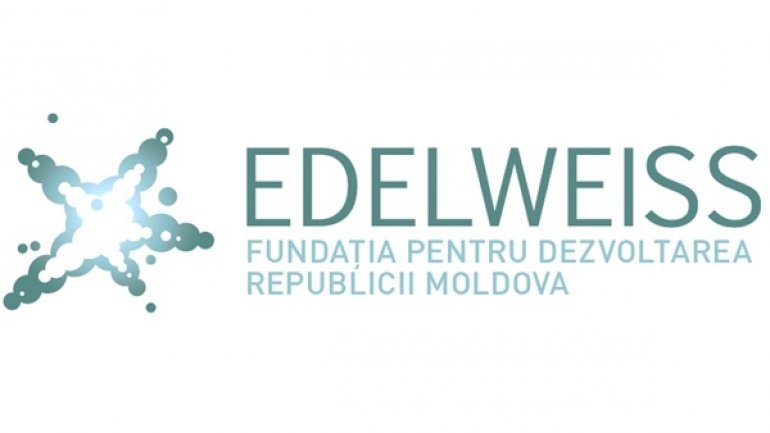 Dreams come true on Christmas' Eve. The children beneficiaries of the Community Centre for children and young people "Speaker" in  Ciocana sector of the capital are convinced of that. The children have lived a day of miracle singing carols and telling poems and were rewarded with gifts from Vlad Plahotniuc's "Edelweiss" Foundation.

Alexandrina Hincu is nine years old and has attend the Community Center "Speaker" for almost four months. Here Alexandrina learns the art of speech. She has demonstrated skills that she learned here during lessons and the gifts received were unexpected.

"A box of chocolates and a book. Everyone likes a sweet tooth" ,  said Alexandrina Hincu.

Adrian Cerna spends his free time at the center. The boy lost his father when he just turned two years. He relieve his father's longing through a song. For two years he attends singing lessons and shares gifts received with the loved ones.

"It is very pleasant, that no matter they are big or small. I mean, I will share them with my sister or someone known and it's going to be very pleasant" , said the young artist, Adrian Cerna.

Over 100 children attending the center have received gifts. These were provided by Vlad Plahotniuc's "Edelweiss" Foundation.

"We came with gifts for them and were greeted with many emotions and so much honest happiness, we are glad that we came here today. We have sweets for children, for I know that they expect it the most during Christmas, and of course some books, some pens for these community centers to develop in the future" , said the project coordinator of "Edelweiss", Turcan Viorica.

"This is probably the biggest help today, because we know all charitable activities organized by this foundation and the children will remain excited about these gifts" , said the head of the Child Protection Ciocana Maria Gribincea.

During the Christmas Campaign, Vlad Plahotniuc's "Edelweiss" Foundation will provide gifts for four community centers in the capital, but also one in Falesti.