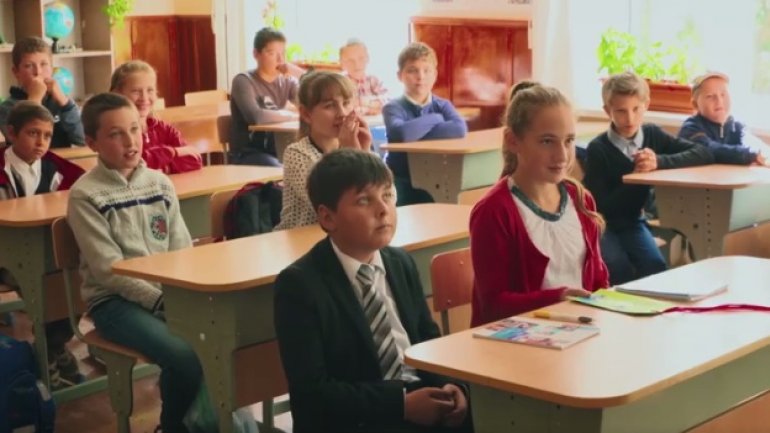 The singer Adrian Ursu, along with the team show that miracles really happen when they went to Ciuciuleni village to fulfill a wish, but not just any wish, a romantic one.

The team of the "I want a miracle" show brought joy into the souls of two children, Nicu and Madalina.

Nicu wrote a desire for his colleague Madalina. He wanted the girl he likes to sing on stage.

Thus, his dream was fulfilled. Madalina witnessed the rehearsal of one of the most famous band in the country, "Alex Calancea Band" and also took piano lessons with Adrian Ursu and sand a duet with him.

Even if she had emotions, Madalina was doing great alongside Adrian Ursu.