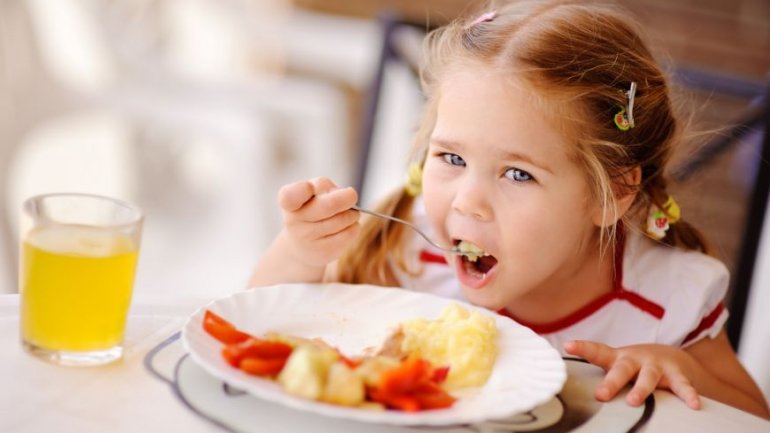 Prime Minister Pavel Filip, at the beginning of today's meeting of the Executive, has brought renewed attention to the subject on nutrition in educational institutions after it was found that the situation in this regard has not changed radically, and in a kindergarten in the capital there were five cases of food and enterocolitis infection.

"We signed an Order on establishment of a working group under the leadership of Deputy Prime Minister Gheorghe Brega and my plea is that until next week to come up with a deeper analysis. We can find excuses and justifications each time, but the reality speaks about the irregularities in the system. It is very important to take all measures so hat such things will not happen again in future" said the prime minister.

Thus, the created group will identify people who are guilty for the violations identified and will present specific proposals for amending the legal framework regulating this area.

PUBLIKA.MD reminds that as a result of the verifications carried out on instruction of the prime minister, the National Agency for Food Safety, Ministry of Education and Public Health Service of the Ministry of Health reported on the results of the analysis on nutrition in schools, being started penal cases.