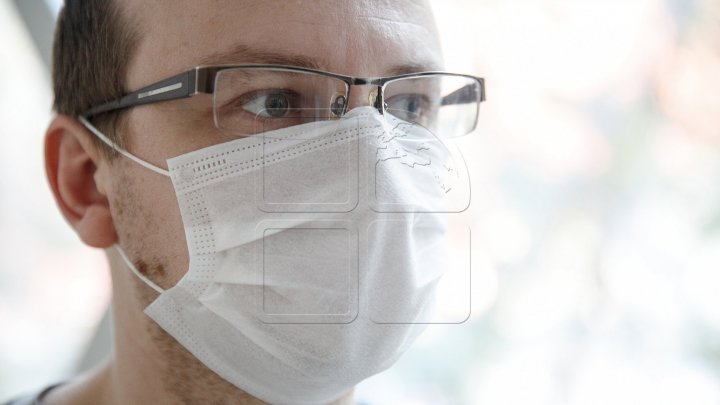 More and more Moldovans get sick of virus infection. Nearly 5000 cases of viral infections including 156 cases of influenza, were recorded last week in Chisinau, says the Health Directorate.

The number of patients is one third higher than two weeks ago. For the moment, health officials say doctors are coping with the flow of patients.

"In the previous week, 3802 cases were recorded, 75.7 percent higher than last year with 2,800 cases noticed. Children aged between 5 and 14 are the most affect - 1,439 cases ", said interim Directorate General for Social Work and Health Care, Carolina Olaru.

Also last week, a 72-year-old man died of complications from the flu. So far, two people were killed in the Capital by the flu virus.

Both were not vaccinated, suffered from other chronic illnesses and came to a doctor too late.

During January, 308 cases of influenza were recorded in the Capital. In this regard, doctors warn people not to resort to self-medication from the first symptoms of a cold, but to ask the doctor.