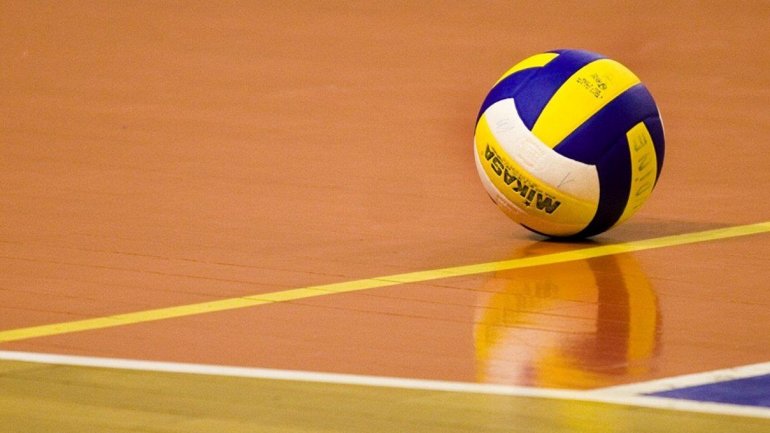 Moldova's State University team has suffered a dramatic defeat in the match against Dinamo Tiraspol in Moldova Championship men's volleyball. Students of Alexandru Dudicov have lost the final with 2-3.

The USM team was leding  2-1 in sets, but the title holder has won easily with 25-15 in the fourth act. In the deciding set the USM team were on the brink of victory when they led with 14-13, but eventually succumbed with 14-16 points.

The first part of the national volleyball championship will end on February 25th. Then will follow play-off in qualifying only four ranked first.
AFLĂ imediat Știrile Publika.MD. Intră pe Telegram