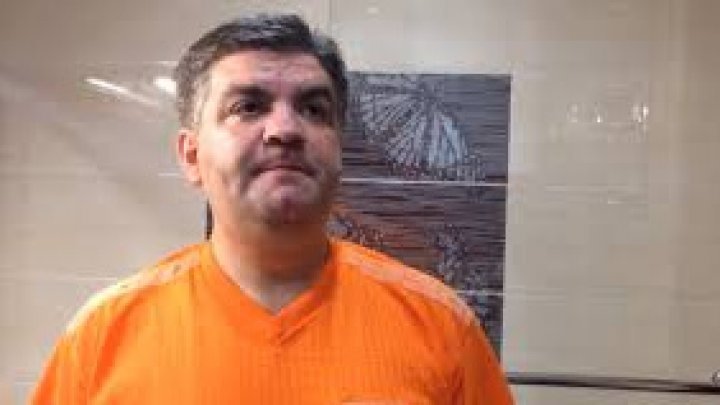 Dragoș Vicol, president of Coordinating Council of the Audiovisual (CCA) admitted receiving some complaints which request the monitoring of Socialist-affiliated televisions.

In the meeting of Parliamentary Commission for mass media, Vicol said that two CCA members asked for the monitoring of two main news bulletins of 11 televisions. The second complaint was from Independence Journalism Center (CJI).

In front of MPs, Dragoş Vicol avoided disclosing the names of the television stations mentioned in the CJI complaint.

Moreover, Vicol said that the violations referred to by the CJI are not foreseen in the legal framework.

Publika recalls that on October 8, Dragoș Vicol noted that there were not reports on the violation of the legal framework by the media institutions during the election campaign.

However, On October 4, the Center for Independent Journalism (CJI) requested CCA to monitor the Central Television stations belonging to Ilan Şor, NTV Moldova and Accent TV affiliated to Socialist Party (PSRM), in terms of compliance with the legislation in the current election campaign.

The complaint of CJI also says that during the mentioned period, the Central Television favored the representatives of the Șor Party, and NTV Moldova and Accent TV massively promoted the PSRM candidate Ion Ceban. Dragoş Vicol announced as if he had not seen this complaint.

On media-azi.md, some media experts believe that this decision points to the fact that the institution would have protected certain PSRM-affiliated media institutions.