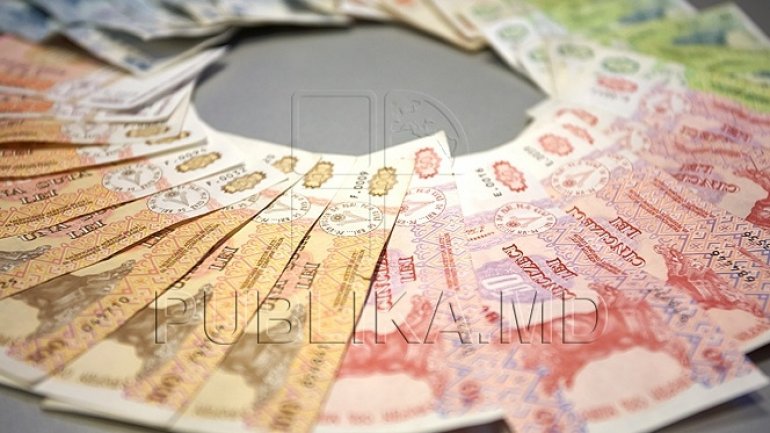 The deputies have voted the draft state budget for 2017 was voted in first reading. The Parliament meeting took place today, December 10th.

The state budget is voted on three readings.

The document provides an economic growth of 3-per-cent, an increase of 10-per-cent in exports and of 9-per-cent in imports.

Over 70 projects will be implemented in 2017, of which the most important are the road sector programs, infrastructure development programs in agriculture and construction of housing for disadvantaged people.

According to the document, the state budget revenues will be higher by 11-percent compared to 2016 and constitutes 32.8 billion lei. The growth will be achieved by higher revenues from taxes, but also unlock of funding and foreign aid.

Expenses to increase salaries in the public sector are also included in next year's budget. The Ministry of Finance has set a budget deficit of over four billion lei.

Authorities assure that the budget for 2017 will be adopted this month and will come into force, as from January 1st.

This is the first state budget, voted until the New Year.