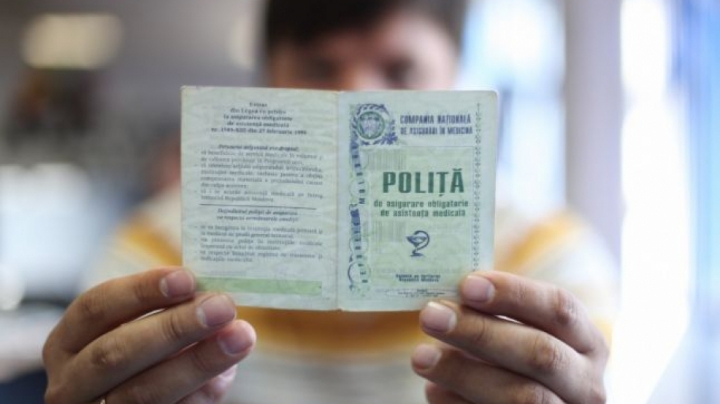 The pensions and allocations for child care will increase this year. The provisions are included in the draft of the social insurance budget for 2016, which was adopted in final lecture by the Parliament. Most of the money are destined for the pensions of age limit.

The allocation of the birth of a child will stay the same, of 3,100 lei for the first child, and 3,400 lei for the next children.

According to the draft, the income from the social insurance budget will increase with approximately 11%.

Also the foreseen expenses will also increase with over 10%, in comparison with budget of 2015.

The Parliament had also adopted the budget of the medical insurance for 2016.

According to the document, the state will give more money for the people’s treatments for diabetes, and for modernization of health sector.

For the treatment of diabetes, will be transferred over 62 million lei from the budget, and for the modernization of the health sector, in the medical insurance budget are foreseen approximately 90 million lei, with 42 million more than in 2015.

The price of medical insurance is the same as last year, 4,056 lei.

The income and expenses of the medical insurance budget are 5,838 billion lei.