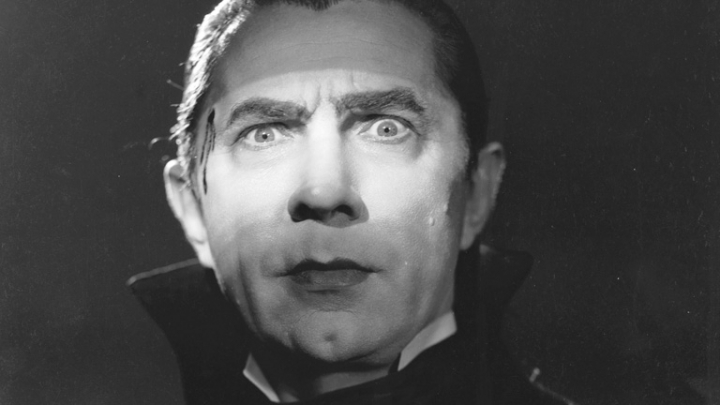 For their first performance of “Dracula-The Music and Film” renowned composer Philip Glass and the San Francisco based Kronos Quartet went to where else but the bloodthirsty vampire’s home country Romania.

The Dracula show in Bucharest brought on stage a re-digitized version of the cult-film Dracula from 1931 starring Bela Lugosi, together with a soundtrack especially composed by Glass for the film in 1998 and performed live with the quartet, reports euronews.com.

The Dracula of Bram Stoker’s novel was inspired by a 15th century Romanian Prince Vlad “The Impaler,” who was notorious for torturing his enemies, criminals and captured Ottoman soldiers.

Set in the late 1800s, the novel is about a vampire who leaves his remote castle in northern Transylvania to feed in the crowded streets of London.

Glass said his performance connects the audience with the film through live music and gives the viewers a choice of getting closer – unlike standard film or commercials.

“The difference between art and propaganda has to do with how much choice does the spectator have. If you are seeing an ad to buy a BMW car, everybody should experience the same thing. And the music is composed that way, and the films are made that way.”

“When we get into artwork like this kind, it’s more important that there’s a space between the spectator and what they’re seeing. It’s that space, that the spectator has to cross. And by doing that, they personalise the experience, that’s the difference between commercials and art actually,” he added.

Although the mediaeval Vlad was no vampire and the un-dead creatures are not part of Romania’s otherwise rich occult tradition, his cruelty and name inspired the fictional Dracula.

The Romanian members of the audience in Bucharest were unsurprisingly enthusiastic about the performance, which brings back a hugely popular story based in their homeland.

“What else can attract me than the name Philip Glass? First of all, he is a great artist, and I wanted for so long to see him here in Romania. Secondly, I’m Romanian, and in my blood is flowing some of Dracula’s blood,” one audience member, Liviu Zamora, said.

“I was attracted by the idea of live music and film projection. It’s something that very rarely happens and when it happens we expect it to be a nice experience,” Elena Georgescu, another audience member, said.

Few Romanians before 1990 had heard about the vampire legend that had made their country famous world-wide because communist dictator Nicolae Ceausescu banned the novel and film.