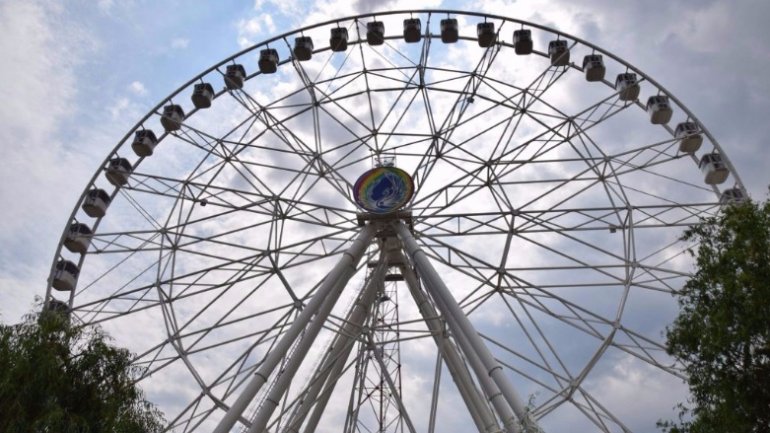 The new year didn’t start well for 52 people who just wanted to have some fun at the Tei leisure park in Bucharest’s District 2. They were stuck in the park’s 63-meter tall Ferris wheel for almost one hour, due to a power failure, according to Romania-Insider.com.

The incident occurred on Sunday afternoon, January 1, and several teams of doctors and firefighters arrived at the scene. Fortunately, they didn’t have to intervene as the wheel started working again after the problem was fixed.

The District 2 City Hall said in a statement that “after a power fluctuation that occurred at around 14:00, the protection systems of the Ferris wheel got stuck and required the resetting of the computer that ensures its operation.” This operation took some 40 minutes.

After this incident, the company in charge of the wheel’s maintenance checked its entire system to make sure everything was working well. Those who wanted to try the Ferris wheel had to wait until the company representatives made sure that it was safe.