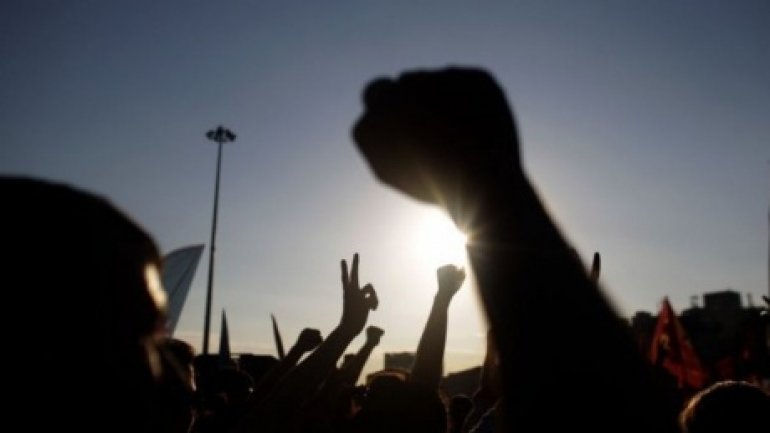 Dozens of traders protested in front of City Hall after authorities announced they will rebuild the Central Market.

People say they are likely to remain jobless and without booths in which they have invested thousands of euros.

Although promised that they would work further, the city government has not agreed to extend the operating authorizations for the coming years.

People say that Mayor Renato Usatîi initiated the reconstruction of the market to offer commercial locations in downtown to his known people.

"We only an outline of the project regarding the reconstruction. We will take your opinions into account when we will have the final draft." ,  said Balti town, Leonid Babii.

Over a thousand people work in the Central Square of the City.
AFLĂ imediat Știrile Publika.MD. Intră pe Telegram