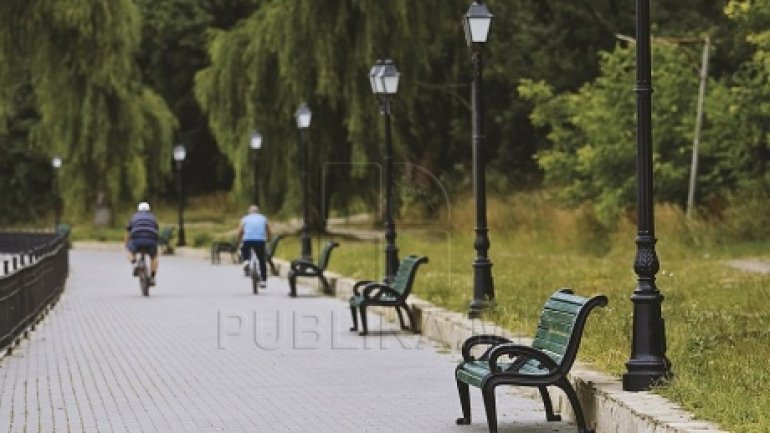 United for charity. Dozens of people gathered in the 'Valea Morilor' park in the capital to participate in a charity race on prevention and fight against cancer.

The money raised will be donated to those affected by this disease.

The charity race was organized by the famous choreographer Teodor Radulescu, after he defeated battling cancer and has decided to help other sick people.

"I wanted to prove to everyone that there is life after cancer. I did recover and others have the same chance. A man who needs money will take them directly from the basket" , said the choreographer Teodor Radulescu.

Those who came in the "Valea Morilor" park are happy that they could help those that are less fortunate.

Teodor Radulescu announced that he will organize another charity event in a month.
AFLĂ imediat Știrile Publika.MD. Intră pe Telegram