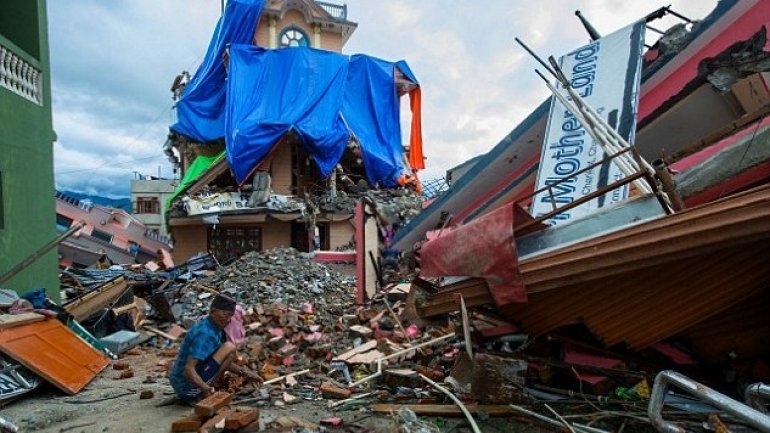 Floods, earthquakes, tsunamis and other extreme natural disasters push 26 million people into poverty each year and cost the global economy more than half a trillion dollars in lost consumption, the World Bank has said.

A bank study of 117 countries concluded that the full cost of natural disasters was $520bn (£416bn) a year – 60% higher than any previous estimate – once the impact on poor people was taken into account.

The World Bank published its findings at the COP22 climate change conference in Marrakech and said the report underlined the need to protect the most vulnerable against the effects of global warming.

Jim Kim, the World Bank’s president, said: “Severe climate shocks threaten to roll back decades of progress against poverty. Storms, floods, and droughts have dire human and economic consequences, with poor people often paying the heaviest price. Building resilience to disasters not only makes economic sense, it is a moral imperative.”

The report cited evidence from the impact of Tropical Storm Agatha in 2010, which led to consumption per head falling by 5.5% and increased poverty by 14%.

Policies that made countries more resilient to extreme natural disasters and improved early warning systems could bring benefits of $100bn a year, the bank said.