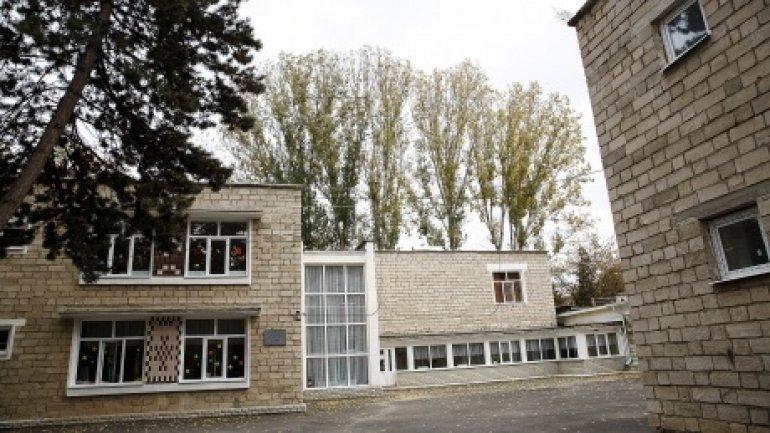 83 kindergartens in Moldova will be renovated with the support of the Romanian Government that has allocated financial aid of three million euros. The money will be used for the repairs of 12 kindergartens in Chisinau and 71 in 25 other districts of the country.

Kindergarten number 202 from Sangera village is active since the 60s. The preschool institution has the capacity of 54 children. The other little ones are assigned to kindergartens in the capital.

Three years ago, local authorities have started building a new garden for 360 children. Over 27 million lei are needed to complete the works. The three million lei offered in Romanian refundable credit is insufficient. So local authorities plan to redirect the money to the Revaca village kindergarten.

205 kindergarten have been closed in 2012. If it is repaired, there could go over 70 local children,

Meanwhile the villagers say they are forced to keep their children at home:

Kindergarten number 157 in Buiucani sector will be renovated. One million 800 thousand lei was given for the reopening of the eight groups. In reality, however, only four will be rehabilitated.

This capital will be repaired and changed building roof, sewer, electricity networks. Subsequently, the kindergarten will be equipped with furniture. The institution is attended by over 180 little ones. In the past two years, the Romanian Government allocated 20 million to repair 832 kindergartens in Moldova. The agreement was signed between Romania and the Republic of Moldova in Bucharest in April 2010.
AFLĂ imediat Știrile Publika.MD. Intră pe Telegram