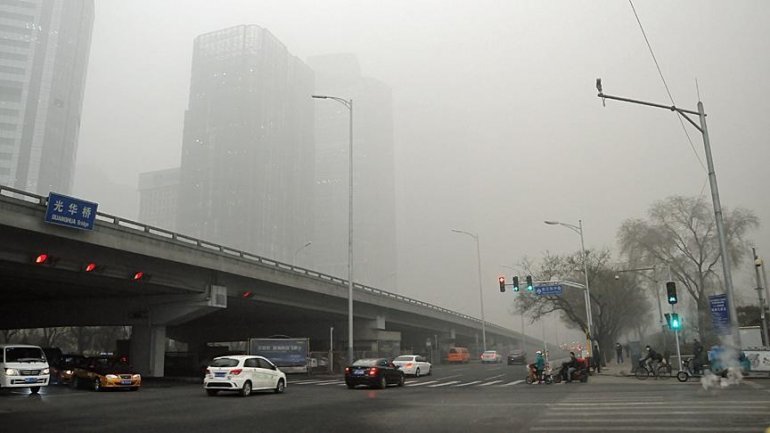 More than 30 flights have been canceled or delayed in the northern Chinese city of Tianjin due to severe smog, according to state media, informs Anadolu Agency.

Xinhua news agency reported that 35 flights had been disrupted at Tianjin Binhai International Airport as of 10 a.m. Sunday.

Meanwhile, all but one highway passing through Tianjin - one of the most populated cities in China - were closed amid “extremely low” visibility.

More than 20 cities in the country’s north, including the capital Beijing, have issued smog alerts since Friday night.

The country declared a “war” on pollution in 2014 amid increasing public concern for the environment and health impacts.

Due to rapid development and industrialization, many of the country’s biggest cities rank among the most polluted urban centers in the world.