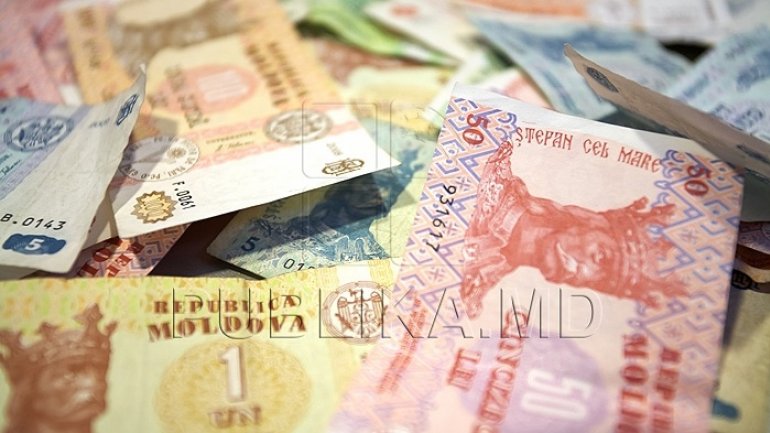 Over 50 cultural projects undertaken by public associations will receive funding from the state budget in 2017, totaling of two million, according to Moldpres.

The projects were selected by a panel of experts following a competition organized by the Ministry of Culture.

The Deputy Culture Minister Gheorghe Postica said that the contest aims to support cultural projects of national interest, implemented by creative unions and other public organizations.

The cultural projects undertaken by public associations are funded by the Ministry of Culture since 2009.
AFLĂ imediat Știrile Publika.MD. Intră pe Telegram