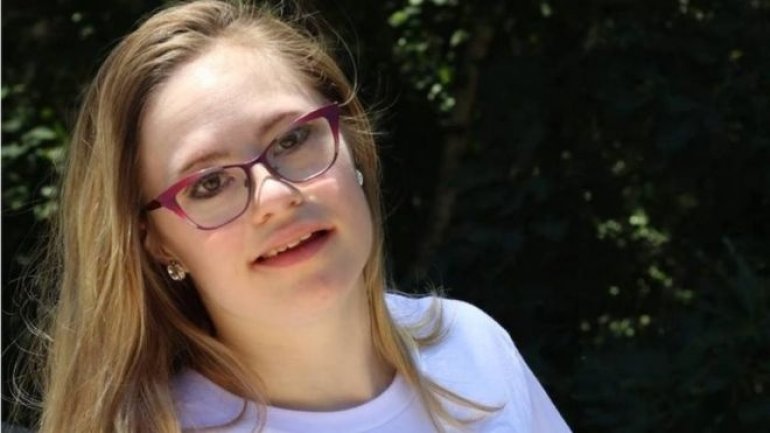 Being crowned Miss USA is a dream Mikayla Holmgren shares with thousands of young women around America, as stated by BBC.

And so, like many before her, she has entered her state competition - taking the first step towards that final, glittering ceremony.

The only difference between Mikayla and the other women that she has Down's syndrome.

Not that she is letting that worry her.

"Beauty is from the inside out. I'm happy and joyful, it's like beauty inside out. It's almost gorgeous," she told local television channel Fox9 after revealing her bid to win the Miss Minnesota USA tiara.

It is thought Mikayla, a university student from Marine on St Croix, is the first young woman with

Down's syndrome to enter Miss USA, which sees girls from every state across the country compete for a chance to reach the final pageant, shown live on national television.