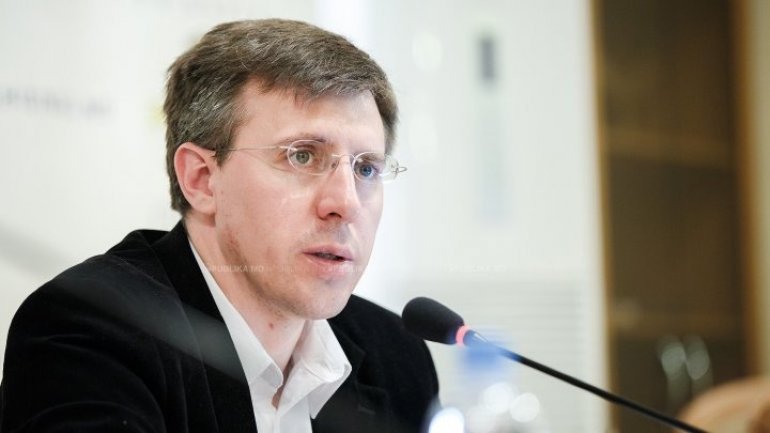 Suspended Mayor of Chisinau Dorin Chirtoacă has requested for the third time, at Thursday's hearing, to challenge Judge Alexandru Negru.

His attorneys explained the appeal through the fact that the two had previously a conflict at work. The magistrate rejected the request calling it unfounded.

Therefore, the hearing was held by the same Judge.

Dorin Chirtoacă claims that the Magistrate has no right to implicate in this case.

"He used to work for a municipal enterprise. An enterprise we have investigated in 2009, resulting in it's director being fired" suspended Mayor explained.

The Prosecutor believes the lawyer's request to be unfounded.

"Judge Negru has no history with defendant Dorin Chirtoacă, moreover he resigned himself and was not fired after an inquiry", prosecutor Victoria Furtună declared.

The judge that examined the attorney's request has supported the prosecutors.

The hearing that was supposed to decide if Chirtoacă's house arrest will be prolonged was postponed for today.

Chirtoacă was deprived of liberty for half an year. He is accused of passive corruption and power peddling. He pleads innocent.