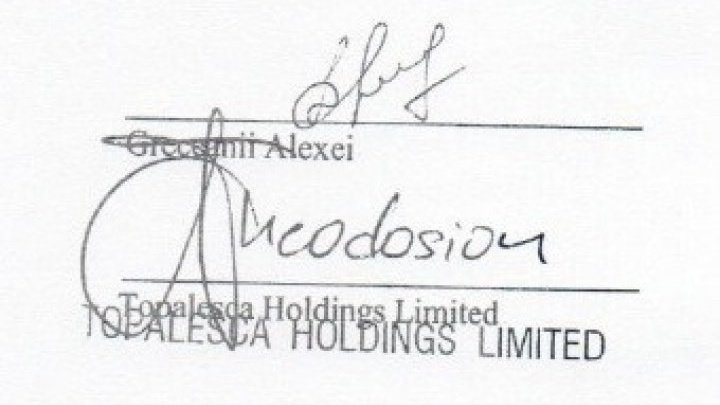 The former Mayor of the Capital, the liberal Dorin Chirtoaca, published on his Facebook page more documents which show the fact that in the 2007-2011 period, Alexei Greceanii, Parliament's Speaker husband, achieved from the Bank of Economies of Moldova (BEM) multiple credits. It is about a Credit Agreement worth of 1,6 millions Euro and 500 000 USD and another contract of 39,3 millions MDL.

'Happy Birthday, Mr. Greceanii! You turned 65 years, what a beautiful age! You also received a great gift from your wife on your birthday, starting with July 13, 2007, credits from BEM, worth of about 5 million Euros, from citizen's money, credits which appear in the Kroll report, that were never returned to BEM, 'redeemed' apparently through Sor's 'Rosseau' which took part of the Billion's Theft...Mrs. Greceanii, do you recognize your husband's signature?', wrote Chirtoaca. 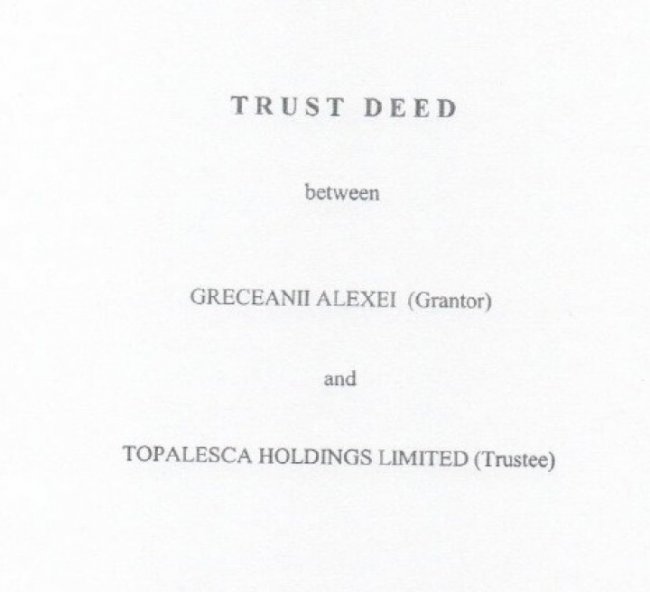 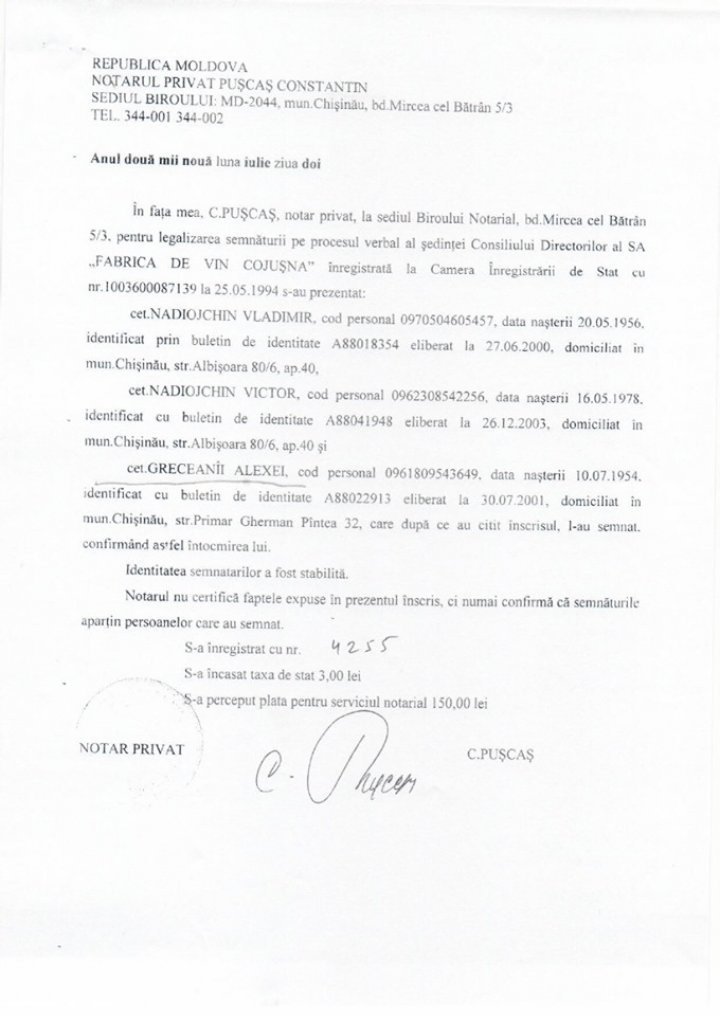 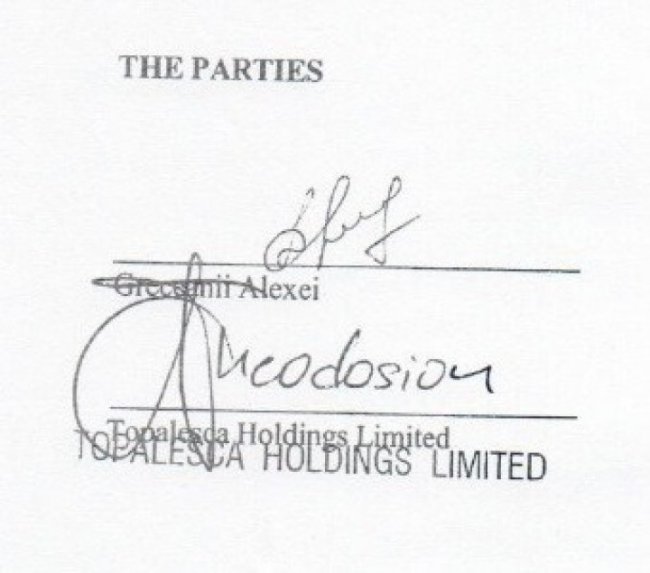 PUBLIKA.MD reminds that a company of Zinaida Greceanii's husband appears in the Kroll report. The off-shore company 'Alsvit-Print', registered in Cyprus, appears in the debts assumption chapter which BEM had to the British company 'Rosseau Alliance'.
AFLĂ imediat Știrile Publika.MD. Intră pe Telegram