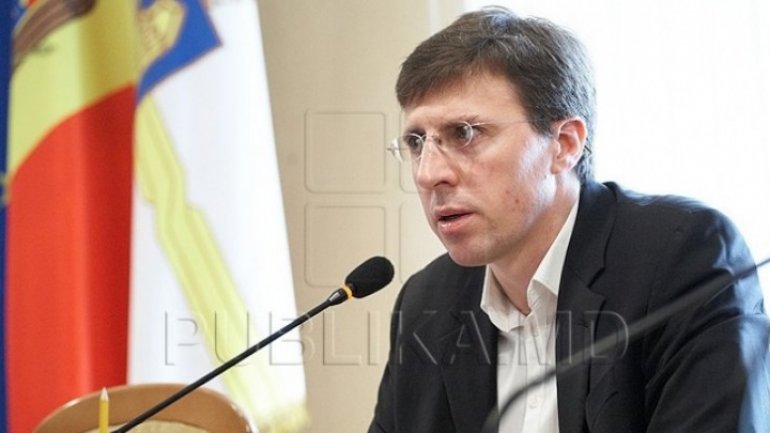 It has also rejected the lawyers appeal of canceling the referendum meant to forcefully remove Dorin Chirtoacă from office. The Mayor claims that according to the human rights convention, it is a breach.

"You either cancel the trial and make the referendum, or cancel the referendum and continue to trial. The law states it very clearly, therefore today's decision is ridiculous. I believe people have already understood that by participating in this referendum, they will support nonsense" Dorin Chirtoacă said.

His lawyers have declared that they will address to European Court of Human Rights.

"We are speechless. This decision is obvious illegal and wrong. We will dispute the court's decision of more house arrest" attorney Tatiana Iovu declared.

Prosecutors though, have provided reasons to the court's latest decision.

"The Electoral Code the defended is speaking about is also stating several measures that have to be taken in order to prevent them from influencing the people's decision and making them change their statement" prosecutor Dumitru Robu stated.

For the first time in nine year, City Mayor Dorin Chirtoacă will not attend Chisinau's City Day. He congratulated all citizens and warned them of surprises from President Igor Dodon.

"For what I understood the man from Condriţa has already announced his presence. If he will try to make politics it will ruin this beautiful day for our city, by making it seem that it belongs to someone else. I urge all people to ignore him and simply enjoy the holiday. Enjoy it" suspended Mayor added.

Igor Dodon has yet to comment on the accusations.  Dorin Chirtoacă was arrested four months ago on suspicion of power peddling and corruption. He pleads not guilty.