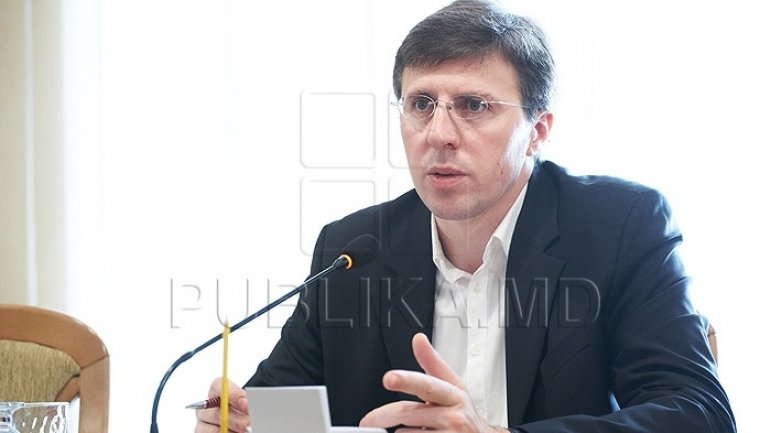 Chisinau mayor Dorin Chirtoaca, was elected vice president of the Chamber of Regions of the Local and Regional Authorities Congress of Council of Europe.

He was appointed to this position in the session of Congress yesterday, 20 October 2016, in the French city of Strasbourg, where he also was present.

According to a City Hall press release, from 2012 to 2014 Dorin Chirtoaca held positions within the Eastern Partnership.