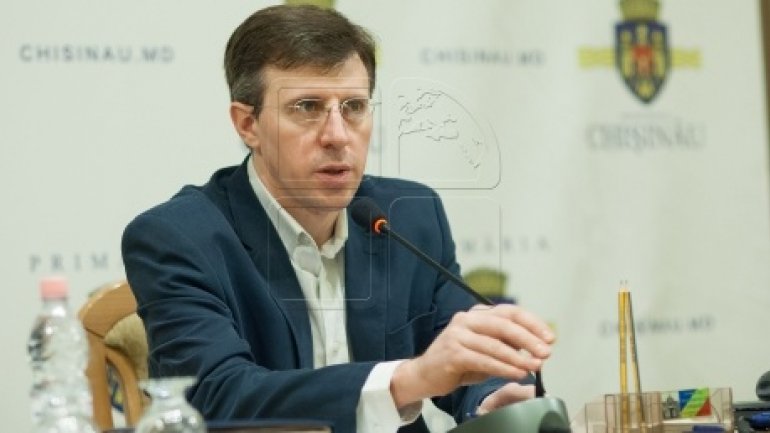 The European vote has relaunched and Moldovans have started to believe again in the European future of our country.  This is demonstrated by results of the first round of presidential elections on October 30th. The statement was made by the mayor of Chisinau, Dorin Chirtoaca who began the City Hall staff meeting this morning.

"Congratulations Ms. Maia Sandu, Igor Dodon already prepares to lose elections in the second round with total mobilization. I tell you frankly that after the local elections in 2015, I was worried that remained here an island. Only in Chisinau, the places have remained in the pro-European direction, which we began in 2007. Now it is clear that the desire of Europe is growing, and constantly relaunched" , said mayor of Chisinau, Dorin Chirtoaca.