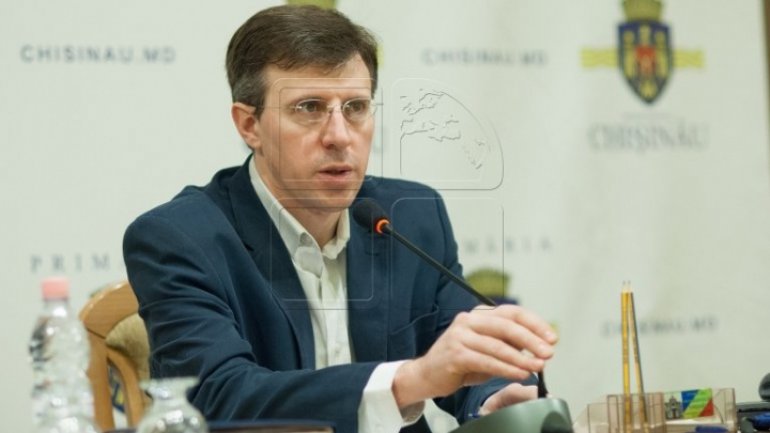 Despite being investigate in two different cases, the former Mayor admitted to be solely worried about his chances in having a future family. His lawyers requests another attorney, as both cases are supervised by the same person.

"I couldn't care less about those cases, as I have already paid my due by not having a family and possibly, losing the chance to ever have one. There is no one to whom I can speak to regarding those matters, nor anyone to understand me."

The former Mayor of the Capital pleads not guilty against all accusations.

"The first accusations have no basis, while the second one is simply ridiculous. This second case is a bigger joke than this building and all its institutions."

In the second case, Dorin Chirtoacă is accused for acting out of his jurisdiction. According to the investigation, during the years 2012 - 2017, Dorin Chirtoacă had made 81 transactions amounting to 67 billion lei, with families that were supposed to receive an apartment from the City Hall.

Ignoring the Court's decision, he made deals with the recipients and offered them money in exchange for the living space they were supposed to receive, thus creating a big dent in the state's budget. Chirtoacă was called in again this Friday to the National Anticorruption Center, in order to be read all accusation, as he lacked a lawyer the previous time.

He is accused for bribery and power peddling.