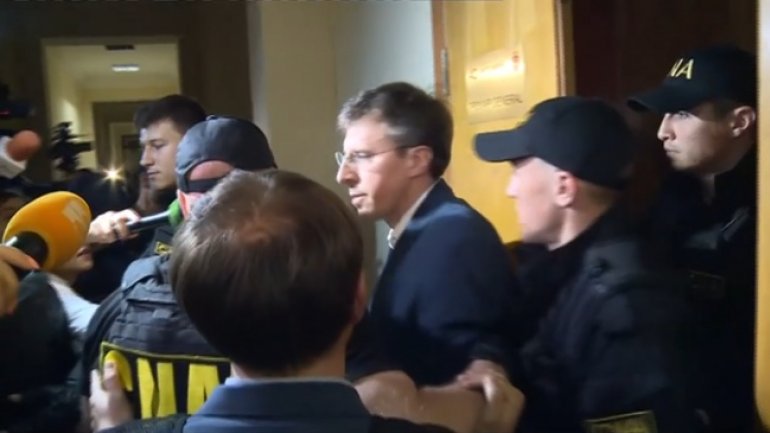 Chisinau mayor Dorin Chirtoaca has been taken by CNA officers to the quarters of the Anti-Corruption Center.

A little earlier, he was escorted to his house, where the CNA officers reportedly operated searches.

They are probed in the so-called paid parking lots case.