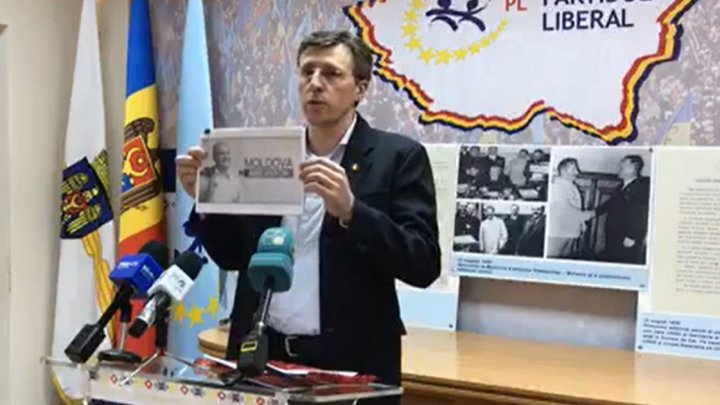 "If he arrives in Moldova, he should be immediately suspended from office and arrested for he's guilty of committing this crime. The European Convention on Human Rights condemns Moldova and the court ruled that Moldova had to pay 25000 euros of compensation", said Dorin Chirtoaca.

He also presented a file and pointed to various illegalities committed by Igor Dodon. The investigated will be sent to several European institutions.

The Presidency has not yet commented on the accusations.

In a meeting with Moldovan President Dodon, Erdogan was grateful for the extradition of Turkish teachers last year.

"I want to thank Moldova for supporting us so much when it comes to FETO, for our support in the fight against FETO," said Recep Erdogan, President of Turkey.

Seven Turkish teachers, five of whom applied to the European Court of Human Rights, were expelled from Moldova accused of terrorism-related activities in a joint operation by the Turkish and Moldovan intelligence agencies in September 2018.

According to ECHR, the applicants had been unlawfully deprived of their liberty and extradited to Turkey where they were in danger of imprisonment and the transfer of Turkish nationals to Turkey undermined domestic and international law, the ruling said.

The court ruled that the Republic of Moldova would pay 25,000 euros to each applicant.

Meanwhile, one of the expelled teachers was sentenced in Turkey to seven and a half years in prison. All seven plead guilty.