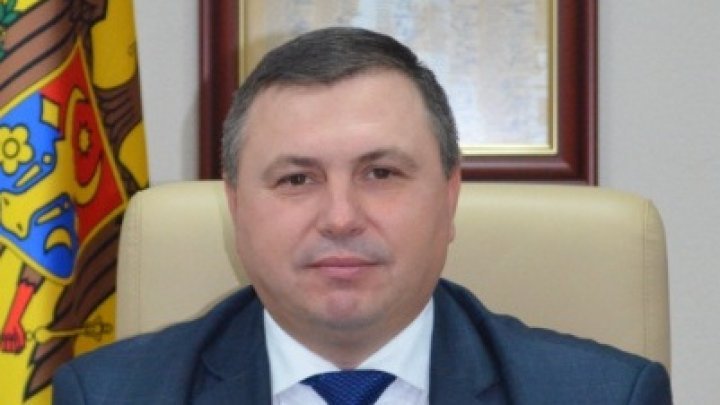 The acting president of the Superior Council of Magistrates (SCM), Dorel Musteaţă, is trying to pursue the criminal investigation of at least two judges, one of whom is the president of the Association of Judges, Vladislav Clima.

Dorel Musteata's attempt comes a day after the Association of Judges claimed that some members of the SCM are pressuring and intimidating several judges who have signed to lift the mandates of all SCM members.

Asked by telephone, the president of the Association of Judges, Vladislav Clima, said he couldn't describe what kind of intimidation and pressures because he's dealing with a lawsuit related to this incident.

In the referral submitted to Interior Minister Andrei Nastase, Dorel Musteaţă accused several judges of involving in the Russian Laundromat. One of them is a magistrate who signed for the dismissal of SCM members.

Majority of magistrates rejected Musteaţă's argument and put off the examination of that proposal for next meeting.

Meanwhile, some websites rushed to state that the SCM notified the General Prosecutor's Office about the cancellation of immunity and starting the investigation of five judges.

The Office then issued a statement to deny this information. But the press didn't correct the false info.