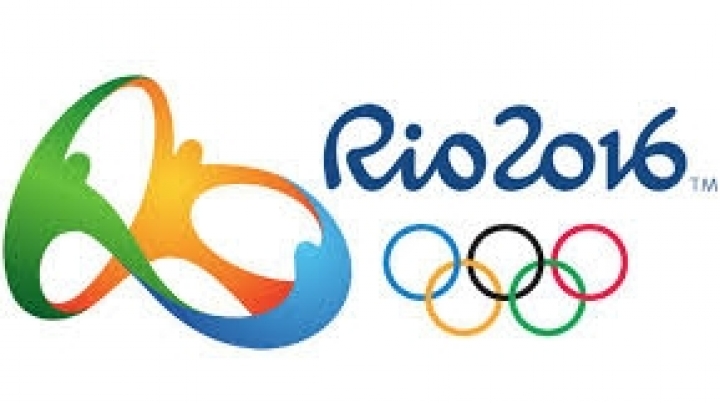 Moldovan sports were hit by more doping cases in recent years. In 2015, the bronze medalist at the Olympic Games in London, Anatolie Cîrîcu was suspended for seven years for using banned substances.

Since 2013, more weightlifter received suspensions for the same reason. The most drastic being of Igor Bour. The athlete was disqualified for life from the sport.

In the same year, Zalina Marghiev received a two-year suspension after the etst showed a positive at a doping contol.

Olympics London 2012, the evolution of Moldovan athletes was overshadowed by a doping scandal.

Natalia Artic and Marina Marghiev athletes were suspended on the eve of the Olympics, because of a positive test.