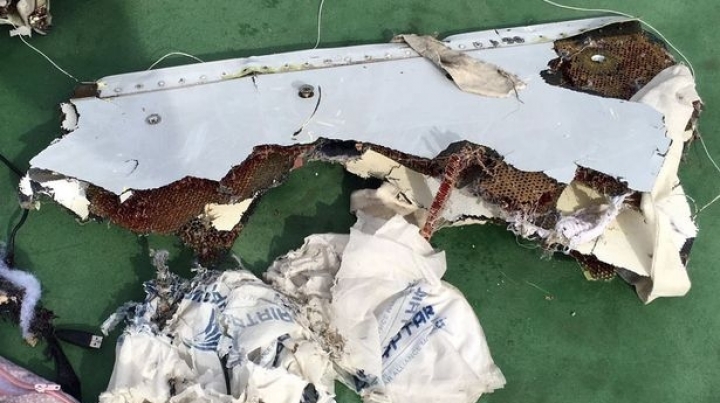 The doomed EgyptAir plane which crashed killing all 66 on board made three emergency landings in the 24 hours before the tragedy, according to Mirror.

The plane, an Airbus A320, signaled anomalies between May 18 and May 19 while taking off at airports on three occasions.

Inspectors are then said to have carried out a technical audit on the plane, each time giving it permission to take off.

However this morning reports of the emergency landings in the lead up to the crash have been denied by Egyptian investigation sources.

The exact cause of the tragedy remains unknown as the Egyptian investigation committee said yesterday that the search for the black boxes was intensifying.

Investigators are facing a race against time to find out what happened to doomed EgyptAir flight 804 before the plane's black boxes fall silent.

The cockpit voice and data recorders are likely to hold the only definitive evidence of what caused the tragedy, with all those on board dying.

But the battery-powered boxes only emit "pings" to help investigators locate them meaning they are set to fall silent by mid-June.

A French naval vessel with sophisticated underwater sensors is searching for the devices in the eastern Mediterranean Sea.

The investigators do have a few scraps of data in the form of fault messages sent by the jet in the last minutes of flight, logging smoke alarms in the forward lavatory and an electronics bay just underneath.