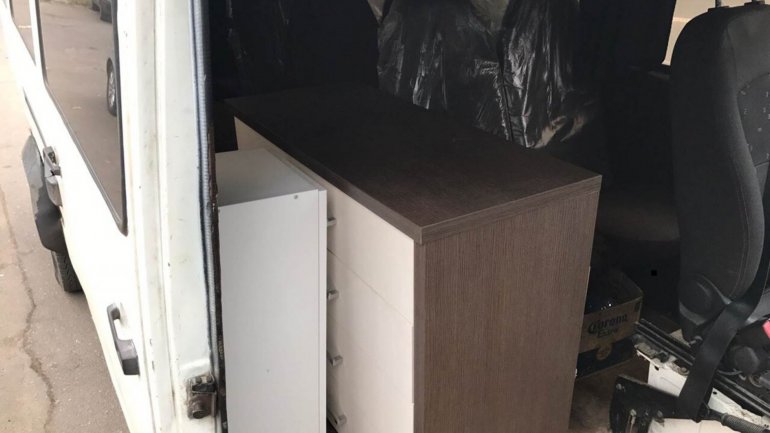 A 32-year-old man from the Capital had two wardrobes stolen right from his own apartment block.

The thief took the furniture, while the owner was gathering his goods to transport them to another apartment. According to law enforcement, it caused the victim around 6 000 lei damage.

The suspect was arrested at the Capital's exist, driving a minivan containing the two wardrobes. The individual turned out to be a 30-year-old resident of Străşeni, who confessed and the items were returned to their rightful owner.