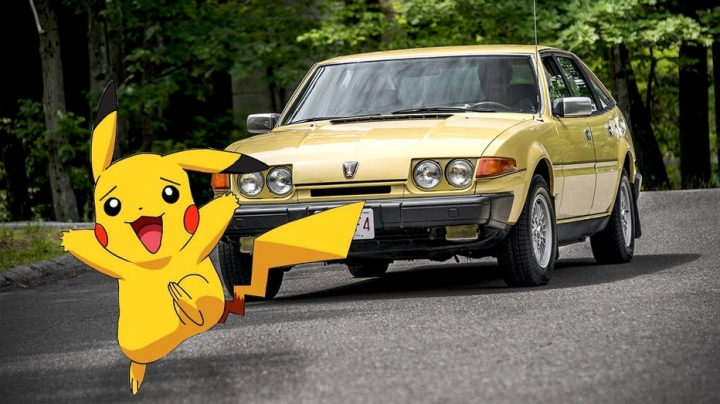 VicRoads, the State of Victoria's road authority in Australia, is now displaying electronic warning signs to remind drivers not to play "Pokemon Go" while behind the wheel following several crashes, Motoring reports. "Don't Drive and Pokemon" is now prominently shown on electronic overhead signs in Victoria, a state on Australia's southeast coast.

The move follows several reports of unsafe driving, and at least one crash, in Australia in which "Pokemon Go" use was either suspected or confirmed.

"We know how popular it is, and it could be very tempting," Robyn Seymour, the state director of road use policy, said in an interview with a radio station, according to Motoring.

"We don’t want to be putting drivers and other people at risk on the road."

A Brisbane-area repair shop received its first damaged car, which, along with other vehicles, was involved in the hunt for Pokemon characters.

As in a number of other countries the app has sparked an increase in trespassing incidents, in addition to an unknown number of minor accidents and traffic stops caused by unsafe driving.

Motoring notes that the unexpectedly popular game, developed by Niantec Inc., could soon overtake Twitter as the country's most popular app. The move by Vicroads to curb the use of Pokemon follows a single-car crash in New York State in which the driver struck a tree, later admitting to authorities to playing the game.