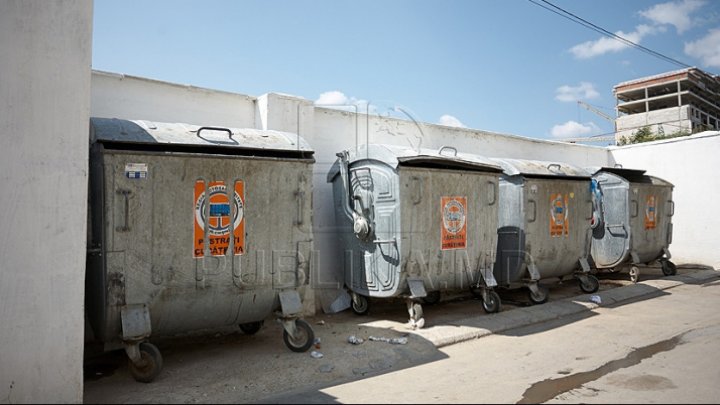 Contract signed with the City Hall ended in December and no one has been responsible for sanitizing the trash in the Dondușeni city for two days, triggering alarms for waste crisis in this city.

Moreover, local authorities have accumulated a debt of over 200,000 lei to the provider.

Unhappy with the situation and high sanitation fee, more than 70 locals came to the city Hall for explanation.

"The higher the fee is, the more money you accumulate in the budget. My pension is low and paying 45 lei for sanitation is too much for me."

Mayor of Donduseni, Ion Belciug, politician of Partidul Nostru (Our Party), does not have solutions yet but promises to resolve the matter in ten days.

Following the latest scandals in Donduseni, other three councilors announced that they were leaving the Partidul Nostru.

The elected will continue their work as independent. Thus, only three out of eight councilors, of the party of criminal fugitive Renato Usatîi remained.