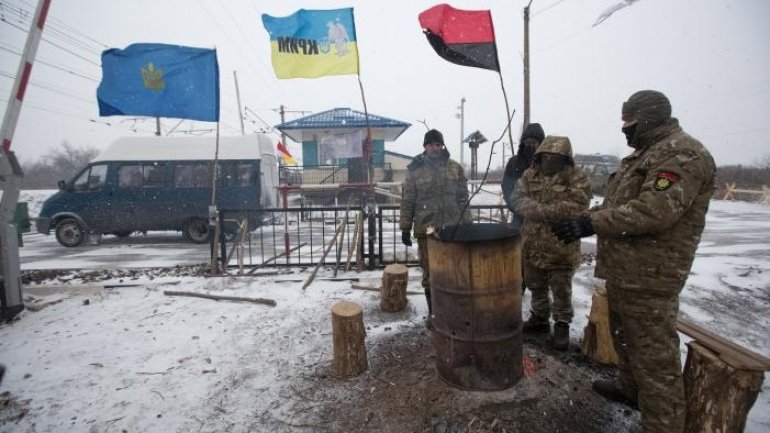 Pro-Russian separatists in eastern Ukraine said on Monday they would take control of Ukraine-run businesses in rebel-held areas if the Ukrainian government does not end a rail blockade that has halted coal supplies.

For the past month, a group of Ukrainian lawmakers and veterans have blocked some rail traffic in eastern regions - a move opposed by the government as it prevents coal produced in separatist territory from reaching Ukrainian power plants and the steel industry, whose exports are a keystone of the economy.

In a joint statement, leaders of the so-called Donetsk and Luhansk People's Republics (DNR and LNR) said the blockade had caused many businesses to suffer in rebel-held areas and that it went against the spirit of the 2015 Minsk peace agreement.

"We are forced to announce that if by midnight on Wednesday the blockade is not taken down, we will introduce a system of external management on all companies registered in Ukraine's jurisdiction that operate in the DNR and LNR," leaders Alexander Zakharchenko and Igor Plotnitsky said.

They also said they would stop selling coal to Ukraine and send future coal supplies to Russia or elsewhere.