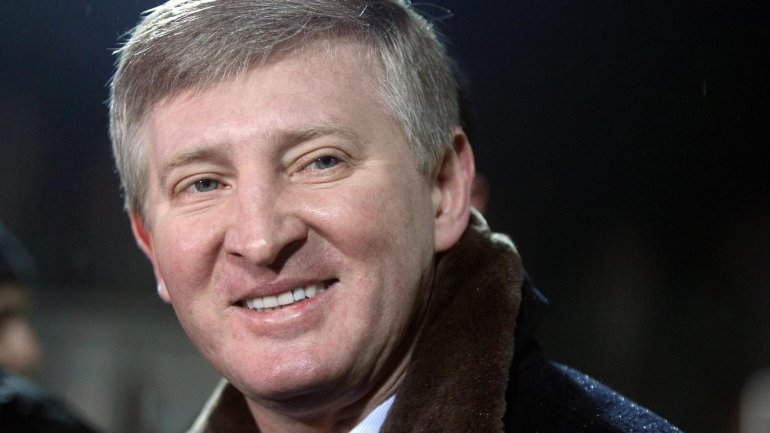 A company controlled by billionaire Rinat Akhmetov, Ukraine's richest man, said on March 2 that the seizure of some of its assets by Russia-backed separatists in the eastern part of the country is "unacceptable."

The March 1 move to seize dozens of coal mines and other enterprises, including a telecoms firm and a humanitarian organization funded by Akhmetov, followed an announcement by the separatists that they would take control of companies located on territory they hold in response to a road and rail blockade imposed more than a month ago by nationalist Ukrainian lawmakers and veterans of the ongoing war in the east.

The separatists want Ukrainian companies operating on their territory to register and pay taxes locally instead of to the government in Kyiv.

"We believe that private property is sovereign, and the demands of re-registration of our companies and payment of taxes to self-proclaimed DNR and LNR are unacceptable," Akhmetov's SCM Group said in a statement referring to the separatist-controlled areas of Ukraine's Donetsk and Luhansk regions.

President Petro Poroshenko has denounced the move by the separatists as "another brutal and dreadful violation of international law."