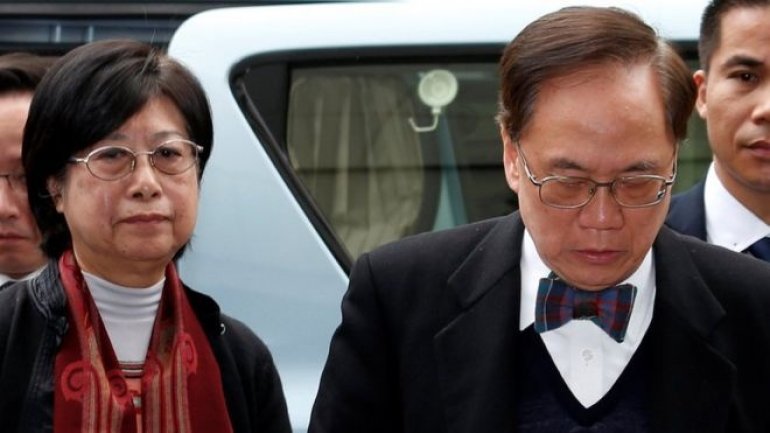 Tsang led Hong Kong from 2005 to 2012 and is the most senior official in the territory ever to stand trial for corruption.

He was found guilty last week of misconduct in public office, in a case related to a luxury flat in China.

In sentencing, Judge Andrew Chan said: "Never in my judicial career have I seen a man fall from so high."

A number of senior former officials in Hong Kong had written letters to the court in defence of Tsang's character.