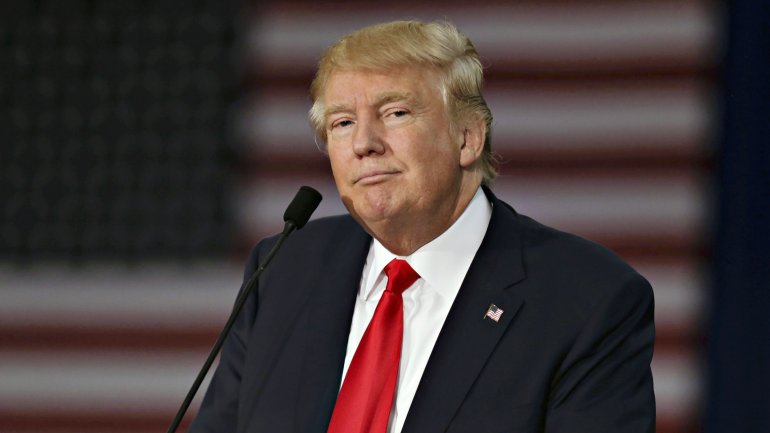 The US electoral college has certified Donald Trump as president, despite a last-ditch effort to deny him the White House, according to BBC.

Six weeks after winning the polls, the Republican has secured the 270 votes needed to formalise his victory.

Reacting to his win, Mr Trump promised to "work hard to unite our country and be the president of all Americans".

Electors had been flooded with emails and phone calls urging them not to support the billionaire.

The voting process is usually a formality, but was clouded this year by claims that Russian hackers tried to sway the presidential election.

Texas ultimately put the president-elect over the 270 threshold, despite two of its electors voting against him.

The New York Times reports that four Democratic electors also cast their votes for someone other than Mrs Clinton.

The result will be officially announced on 6 January in a special joint session of Congress.