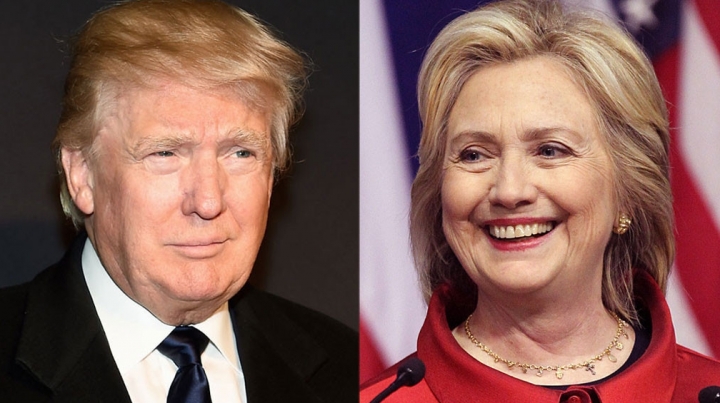 Republicans have nominated Donald Trump as their presidential candidate. Blocks away, police took on groups of demonstrators protesting the billionaire's statements on race, the environment and gender equality.

Despite some delegates voicing dislike for Donald Trump, Republicans were all but certain to choose him to lead the party's charge against the Democrat Hillary Clinton over the next 110 days until the November poll. It ended an insurrection by Trump's opponents within the party, who had staged a failed attempt to force a vote opposing his candidacy on Monday.

"He is a warrior and a winner," said Senator Jeff Sessions, who represents the Southern state of Alabama in the upper chamber of the US's bicameral legislature. "He loves his country and is determined to see it be a winner again." Sessions called Trump, who had most recently worked as a reality show host, "the singular leader who can get this country back on track."

Trump trails former Secretary of State Clinton in many opinion polls after he inflicted nearly as much damage on himself as on his more than 16 Republican opponents - many of whom boast more impressive electoral resumes than he does - in the scorched-earth 2016 primary campaign.

Still, the lead of the former first lady and New York senator has slipped to seven points, according to a Reuters/Ipsos poll released late Tuesday.