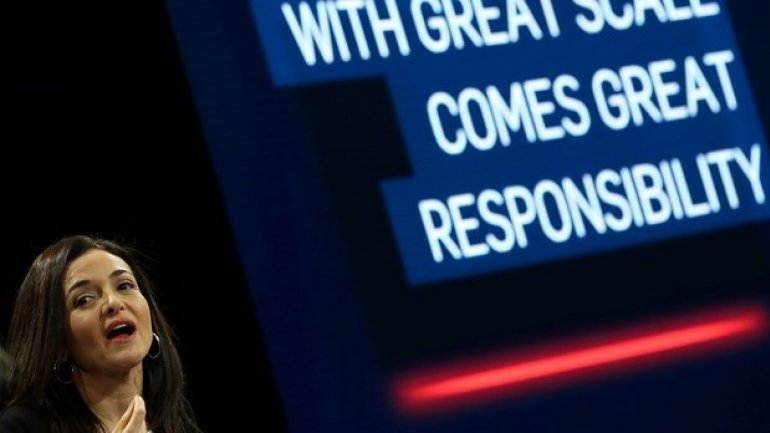 One of the most pressing questions Silicon Valley leaders will want answered at their Wednesday meeting with President-elect Donald Trump is whether his administration will clamp down on the immigration policies that technology companies have come to rely on, The Guardian reports.

You only have to look at the executive boards of some of the world’s fastest growing companies to see the contribution immigrants have made. According to a study by the National Foundation for American Policy, immigrants founded more than half (51%) of the current crop of US-based startups valued at more than $1bn.

All of this could be under threat if we are to take some of the comments the Trump campaign made in the run-up to the election at face value.

The outspoken candidate claimed that Mark Zuckerberg’s push for specialist H1B visas (the main visa used to hire foreign talent to tech companies) was a threat to jobs for American women and minorities. Meanwhile, Trump’s chief strategist Steve Bannon suggested that Asians have too much power in Silicon Valley.