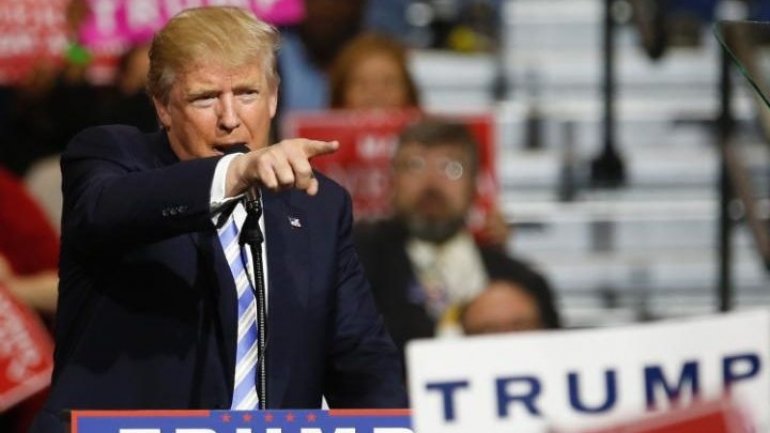 Donald Trump is planning to embark on a "victory tour" through swing states in the coming weeks, an unorthodox move for an incoming president, The Telegraph informs.

George Gigicos, the campaign's advance team director, said the president-elect would head to some of the key states that voted for him after next week's Thanksgiving holiday.

"We're working on a victory tour now. It will happen in the next couple of weeks," Mr Gigicos said.

He did not say specifically where Mr Trump would hold the coming rallies, but said it would include “the states that we won and the swing states we flipped over”.

Mr Trump pulled off the biggest upset in modern US political history through support from white working-class voters, defeating Hillary Clinton in a number of states that had voted for President Barack Obama, including Ohio, Pennsylvania and Wisconsin.