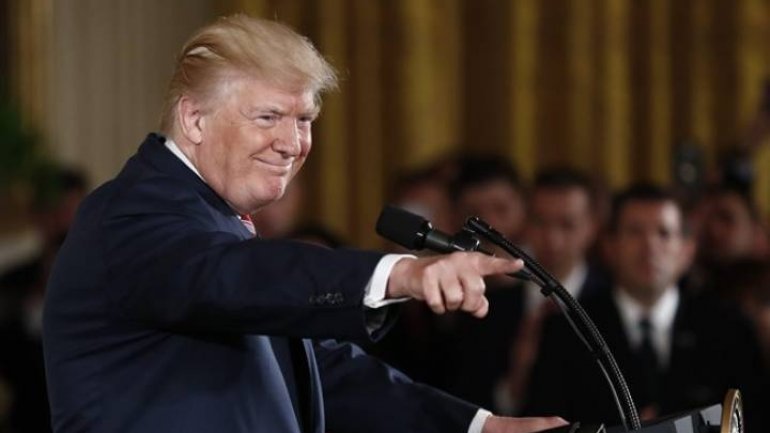 A month after he fired James Comey as the FBI Director, Donald Trump has announced he is nominating and former assistant Attorney General Christopher Wray to replaced him, Independent reports.

Mr Trump fired Mr Comey as he was overseeing a federal probe into possible collusion between the Trump campaign and Russia’s alleged meddling in the 2016 election. At the time, he admitted” “I said ‘you know, this Russia thing with Trump and Russia is a made-up story, it's an excuse by the Democrats for having lost an election that they should have won’.”

With the post having been empty since Mr Comey’s firing on May 9, Mr Trump and his team had considered a number of people for the post. Among them was former Democratic senator Joe Lieberman.